When you book with an account, you will be able to track your payment status, track the confirmation and you can also rate the tour after you finished the tour.
Sign Up
509
4 hours
Availability : Everyday
Barcelona
Min Age : All ages welcome
DetailItineraryMapPhotosReviews

Get ready for this fun Gaudi for Kids Tour.

Antoni Gaudí, was a Catalan architect and pioneer of Catalan modernism, with most of his works located in the city of Barcelona. They are characterized by elements from his most cherished passions: architecture, nature and religion. So, it takes the right hands and mind to really grasp and understand his work. You will find many of the Barcelona attractions for kids and adults alike. Get ready to be mesmerized by his stained-glass filled grand architectural structures and dive into the architect’s life by making your way through his former apartments. All of which is possible thanks to our Barcelona4Kids Life of Gaudi Tour. With the help of our expert guide, take your family to experience the beautiful city of Barcelona through Gaudi’s eyes and mind!

The meeting point will be in front of Casa Batlló, the first stop of the tour. Casa Batllò is found in the “Illa de la Discoòrdia”, a Barcelonan neighborhood filled with architecturally important structures by world renowned modernist artists such as, Lluís Domènech i Montaner, Josep Puig i Cadafalch, Enric Sagnier and, of course, Gaudi himself. The neighborhood’s name comes from a Catalan idiom that matches the English idiom “bone of contention” but literally meaning “block of discord”. Our family-friendly guide will take you around this area exposing you to the majesty of the buildings and telling you and your family stories about medieval life in Barcelona. This is guaranteed to make this life learning experience fun and interactive for your children. The neo-gothic Casa Batlló is one of Gaudi’s largest and most striking works. Be ready to be exposed to its exterior beauty garnished with a Montjuïc sandstone façade and bone-shaped nature-inspired majestic columns. Casa Batlló is guaranteed to make a wonderful first impression on you and your family of the works of the legendaryAntoni Gaudi.

You will then make your way to another one of Gaudi’s most emblematic works, this being, Casa Milà also known as La Pedrera. This inwardly curved building is made out of some of the strongest materials in the world: stone, brick, cast-iron and steel beams. The façade is covered in limestone, excluding the top bit which is embellished with white tiles arousing the image of snowy mountains. In this gigantic building with a total of five floors, a loft made entirely of catenary arches, as well as two large interior courtyards, it is rather easy to get lost. This is why with our expert guide, you will be in the best hands you could ever be! As well as taking you through this labyrinth into Gaudi’s works, the guide will also educate you with interesting stories and facts about the house and people that inhabited it.

After a metro or taxi trip, you will be able to enter Gaudi’s magnum opus, the Sagrada Familia, the last but not least stop of the tour. This masterpiece, the still-unfinished Sagrada Familia, is the most visited monument in Spain and therefore a MUST when in Barcelona. The creation of this grand church was influenced by Gaudi’s Roman Catholic faith and was what led to the coining of his nickname, “God’s architect”. But there’s no use in telling you all about it now. What are you waiting for? Book this tour and you will be able to find all about this world-wide renowned beautiful masterwork!

Take your family on this magnificent tour, and you will surely be left gasping for air at the sight of all these stunning architectural structures by Antoni Gaudi. Do not miss out and take a step back into this revolutionary architect’s life wand work! 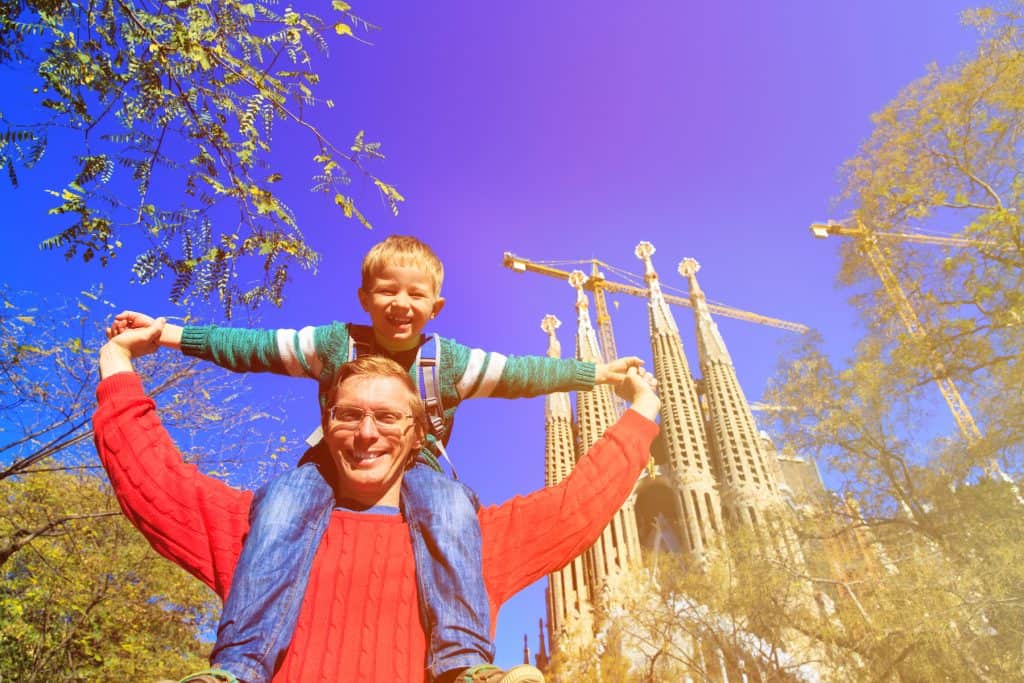 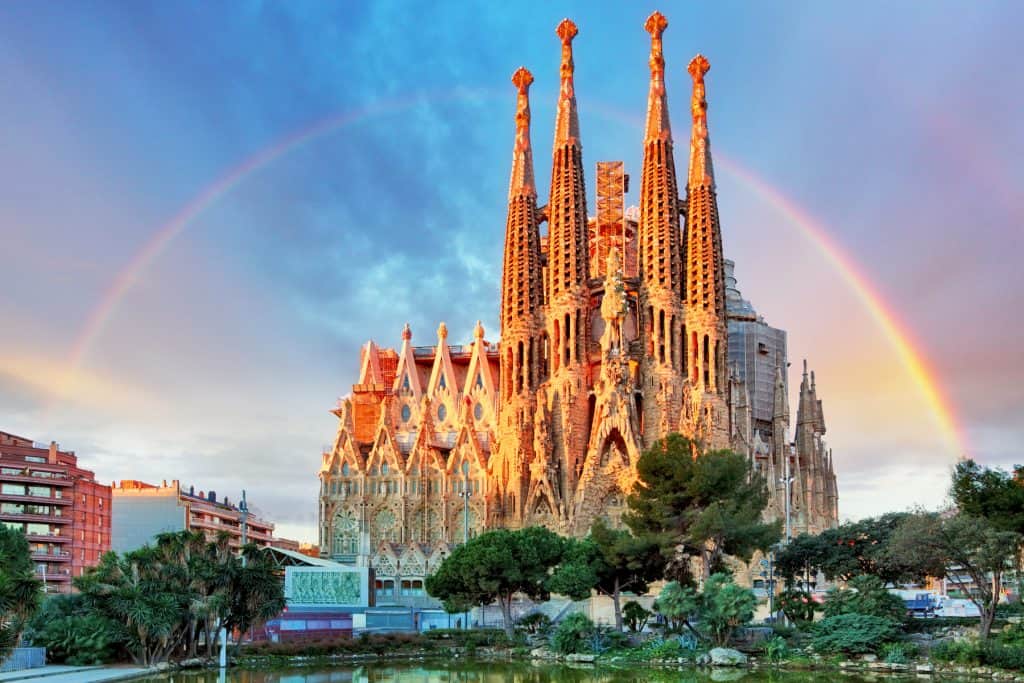