When you book with an account, you will be able to track your payment status, track the confirmation and you can also rate the tour after you finished the tour.
Sign Up
393
2 hours
Availability : Everyday AM or PM
the Barn District and the Spandauer Suburbia
Max People : Private tour
DetailItineraryMapPhotosReviews

This walking tour will take through two old Berlin districts well known as the Barn District and the Spandauer Suburbia once the cradle of former Jewish life. You’ll start with the Memorial to the Women’s Protest and will learn where and how brave German Wife’s put their own life at risk to save their Jewish men. Admire the famous Hackeschen Höfe, one of Germany’s largest backyards ensemble where about 30 % of the residents in the 30ies were Jewish. Walk along to see the Oldest Jewish Cemetery in Berlin where Moses Mendelssohn was laid to rest.
A short visit to the Museum Otto Weidt’s Workshop for the Blind will teach you about this true German opponent to the Nazi Regime. See the plain but poignant Memorial to the November Pogrom (The abandoned Room). Your tour will then end at the New Synagogue on Oranienburger Street (built in 1866) where you might visit on your own the permanent exhibition which traces the history of the building and the life associated with it.

2hours or more on request

Your private Berlin tour will offer you customized and unique traveling experiences. Besides of this, your guide is a local expert and will give you real insider access that addresses your interests… 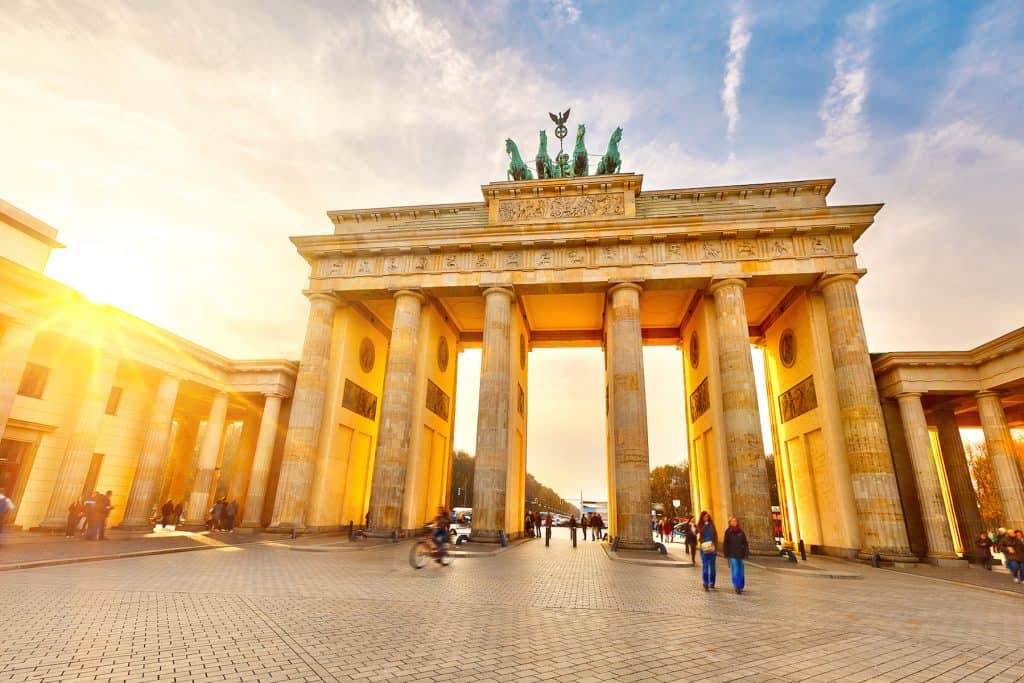 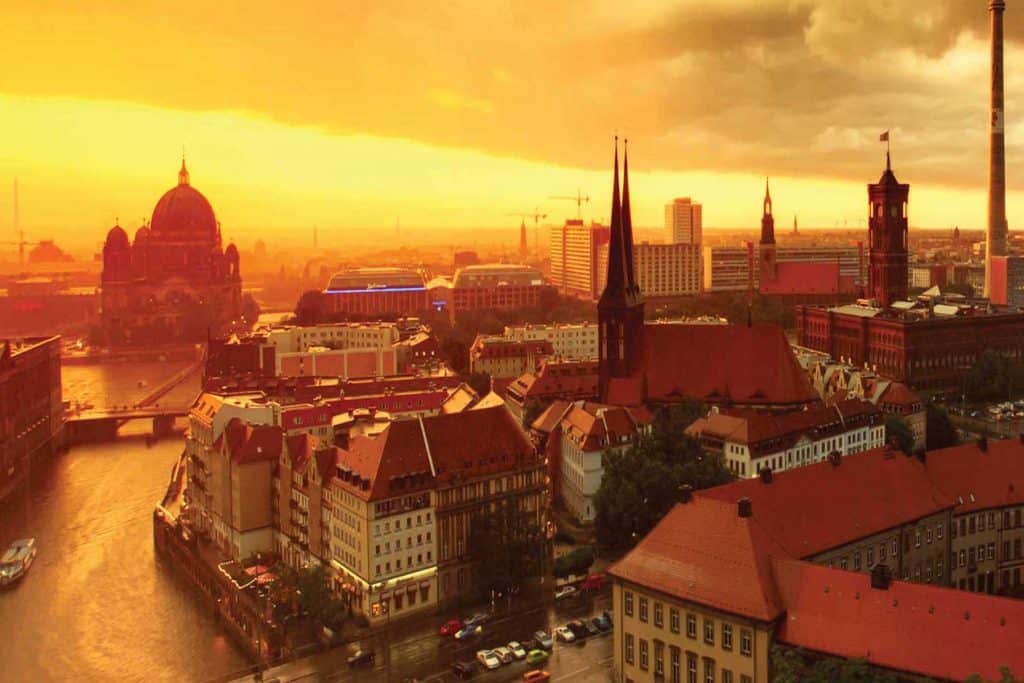