When you book with an account, you will be able to track your payment status, track the confirmation and you can also rate the tour after you finished the tour.
Sign Up
390
2 hours
Availability : Every day except Sundays and holidays
Amsterdam
DetailItineraryMapPhotosReviews

Get ready to embark upon a journey through the action-packed history of Jewish Amsterdam, and learn about the hundreds of years of persecution throughout history and the people who were responsible for it. As you walk through one of the most historic districts in Amsterdam, you’ll wander past such iconic and historic sites as Anne Frank’s House (no guiding allowed), the Jewish Historical Museum, and the old Jewish neighborhood. On your journey you’ll see first-hand the effects of World War 2 on Amsterdam and its inhabitants, and follow in the footsteps of Anne Frank on our walking tour of the Jewish Quarter.
We decided to create our ‘Jewish Amsterdam Tour’, so you can learn about the fascinating relationship between this great city and the Jewish faith. Along the way you’ll be able to see the many sites which show this historic connection and you’ll learn, not only about the negative side, but also the positive influence!
Amsterdam is known throughout the world as one of the most progressive and tolerant cities in Europe. As far back as 1578, the French Huguenots and Iberian and Polish-German Jews found shelter in Amsterdam to escape from their attackers. Amsterdam is often referred to as ‘Mokum’ (the name of Amsterdam in Hebrew) as it has a long and recent history as being a place where Jews took refuge from persecution. Not only this, but as a result, many of the city’s mayors in the last five decades were Jewish.
We’ll begin the tour by exploring the city’s historic Jewish Quarter on foot, and by stopping to look at some interesting sites such as the Jewish Historical Museum and the Portuguese Synagogue along the way. As you walk, your guide will tell you more about Amsterdam’s fraught past with Europe.
Then your expert, local guide will take you on to see the Jewish counsel and hear about events such as the Winter of Hunger and the February Strike as you pass monuments like the Dokwerker and the Auschwitz Monument. You’ll also learn more about the Dutch resistance and how they provided secret hiding places to families like Anne Frank’s. Your tour ends outside the Anne Frank House, where you’ll learn more about her now-legendary diaries and how they came to be published by her father Otto Frank. Entrance to the museum is not included, but you can choose to visit independently after the tour.
This tour is perfect for families who love history, and you’ll be shocked at how much you’ve learned in just 2 hours!

We decided to design our ‘Jewish Amsterdam Tour’, so you can learn about the fascinating relationship between this city and the Jewish faith, and see the many sites which show this historic connection.
During the tour, you’ll get the opportunity to visit such important sites as Anne Frank’s House (no guiding allowed), the Jewish Historical Museum, and the old Jewish neighborhood. You’ll discover first-hand Amsterdam’s WWII history and follow in the footsteps of Anne Frank on our 2-hour walking tour of the Jewish Quarter. 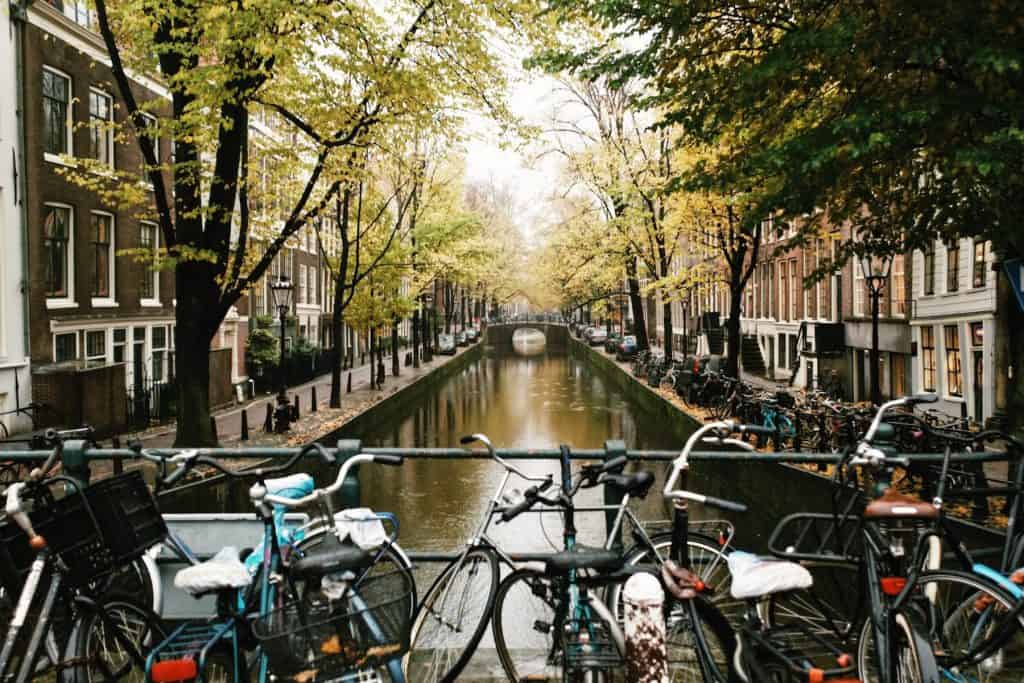 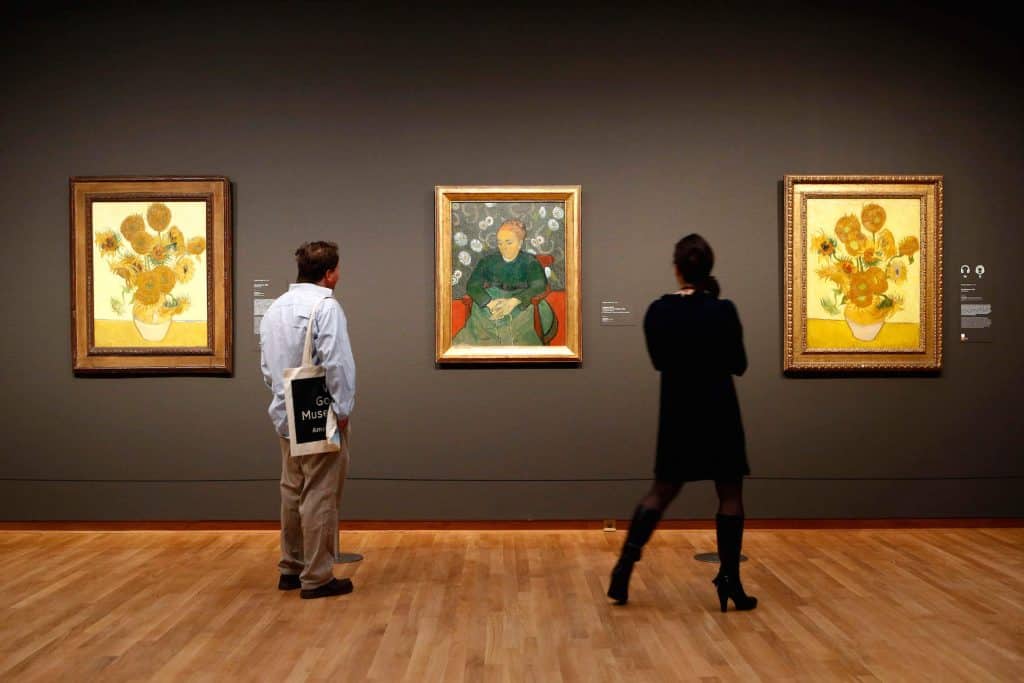 VAN GOGH AT ITS BEST