When you book with an account, you will be able to track your payment status, track the confirmation and you can also rate the tour after you finished the tour.
Sign Up
422
6 hours
Availability : Everyday
El Escorial
DetailItineraryMapPhotosReviews

This day trip to the Monastery of De El Escorial includes a visit to this monument that exemplifies the power of the Habsburg Dynasty in Spain, also reflecting the rise of Humanism in 16th century Spain.
The enormous building holds within its walls a Monastery, Palace, Basilica, Pantheon and Seminary, all architecturally contained in one well designed compound that symbolizes the union between Faith and Reason, as understood in its time.
El Escorial was used during the fall season, and the site was considered the 8th wonder of the world.

With your fun and expert guide, take a trip out of Madrid and get ready for a day trip of discovery! The tour is in English. If you speak Spanish, just let us know 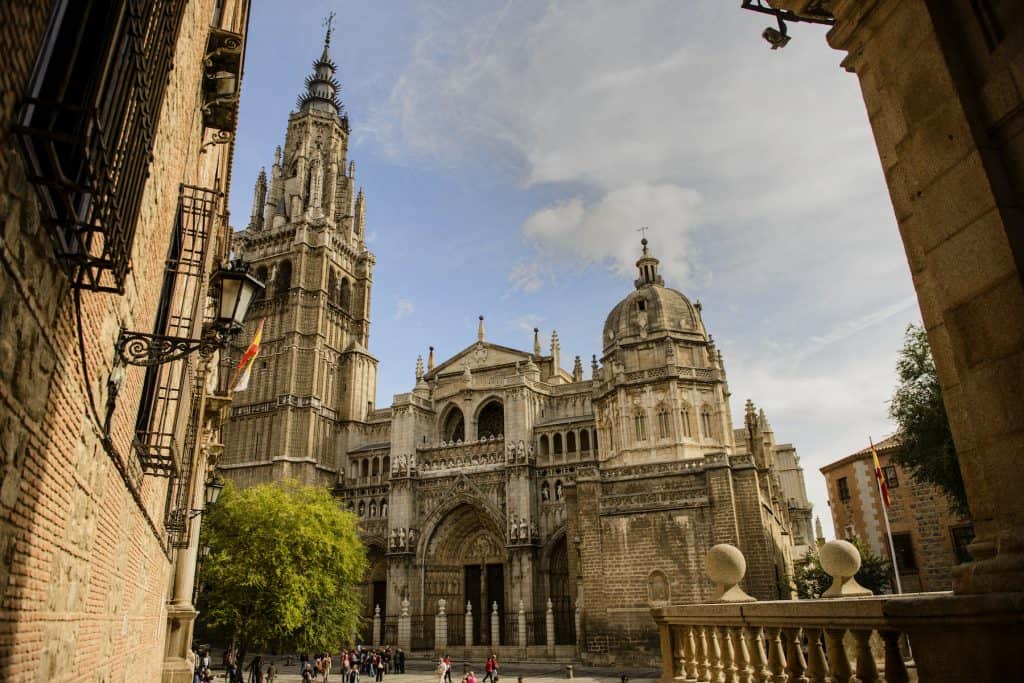 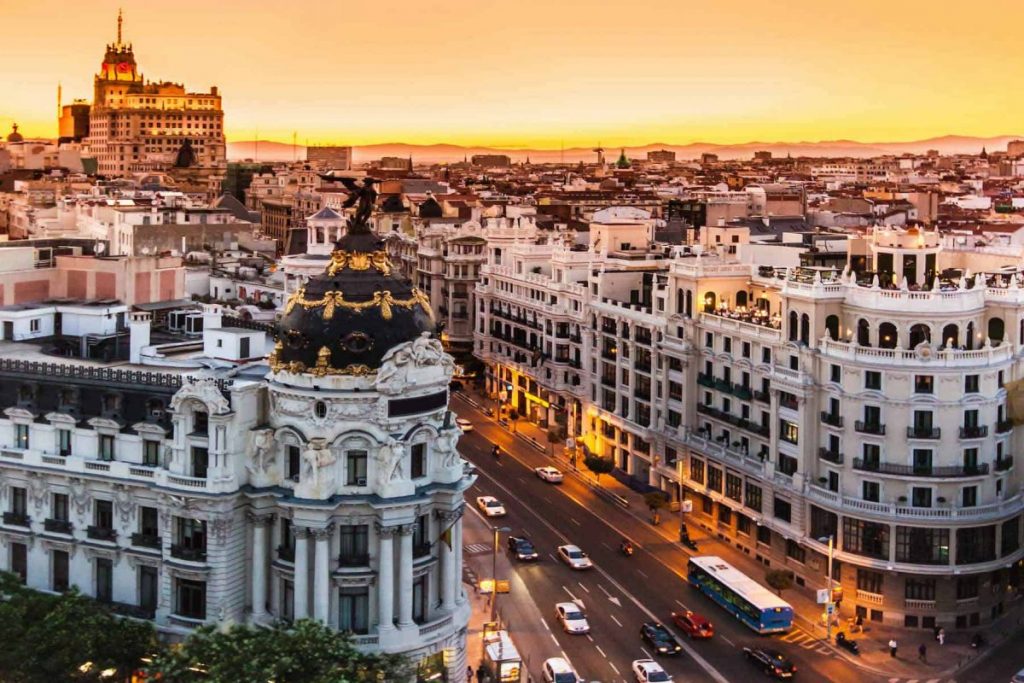