CONQUERORS OF THE SEAS IN BELEM

When you book with an account, you will be able to track your payment status, track the confirmation and you can also rate the tour after you finished the tour.
Sign Up
479
3.30 hours
Availability : Everyday except for Mondays
Belem - Lisbon
Min Age : + 4 years on
DetailItineraryMapPhotosReviews

The World, as we know it, wouldn’t be the same without the help of the Portuguese. A long time ago, the Portuguese were first class sailors and conquered much of the known world. Join us on the Conquerors of the seas in Belem tour and get to get to know all of the ancient and revolutionary discoveries that took place many years ago, while learning everything about the conquerors and heroes of the sea, rhinos, caravels, navigational instruments, maps and spices!
Take a stroll around the beautiful neighborhood of Belem, while sightseeing some of its most important monuments and relishing traditional pastries of the area! Conquer Belem with us! The meeting point of the tour will be in front of the main entrance of the Belem tower, where you will meet with your local expert guide. The Belem tower, also known as the Tower of St Vincent, is regarded as an UNESCO World Heritage Site precisely due to its enormous role during the Age of Discoveries. Follow and listen to your guide as he will expose you to the towers most important architectonical and geographical characteristics and how they contributed to making this historically-renowned structure what it is today.
On the topic of the Age of the Discoveries, come and celebrate with us this important era for the nation of Portugal by visiting the one and only Padrão dos Descobrimentos (Monument of the Discoveries). Located on the Northern bank of the Tagus River, standing where great trading ships once use to depart from to reach the far-lands of India and Orient. Enjoy the scenic sight and take your family on an experience like no other.
Another must-see when in Lisbon, specifically in Belem, is the grand Jerónimos Monastery. Not only another UNESCO World Heritage Site, but also one of the only examples of Late Gothic Manueline style of architecture in Lisbon. Apart from its stunning beauty, our guide will tell you all about its history-filled walls.
And to top it off, at the end of the tour you and your loved ones will get to relish on a local delight called the Pastel de Belem. A mind filled with knowledge, and a bely filled with food… Wonderful!
So, what are you waiting for? Get to relive the grand Portuguese Age of Discoveries through the very eyes and mind of the nation’s revolutionary conquerors. Sightsee around the typical neighborhood of Belem and even get to taste local sweets for a complete Lisbon experience!

in front of the main entrance of Belém Tower

You will have a spectacular day with lots of fun and memorable moments! 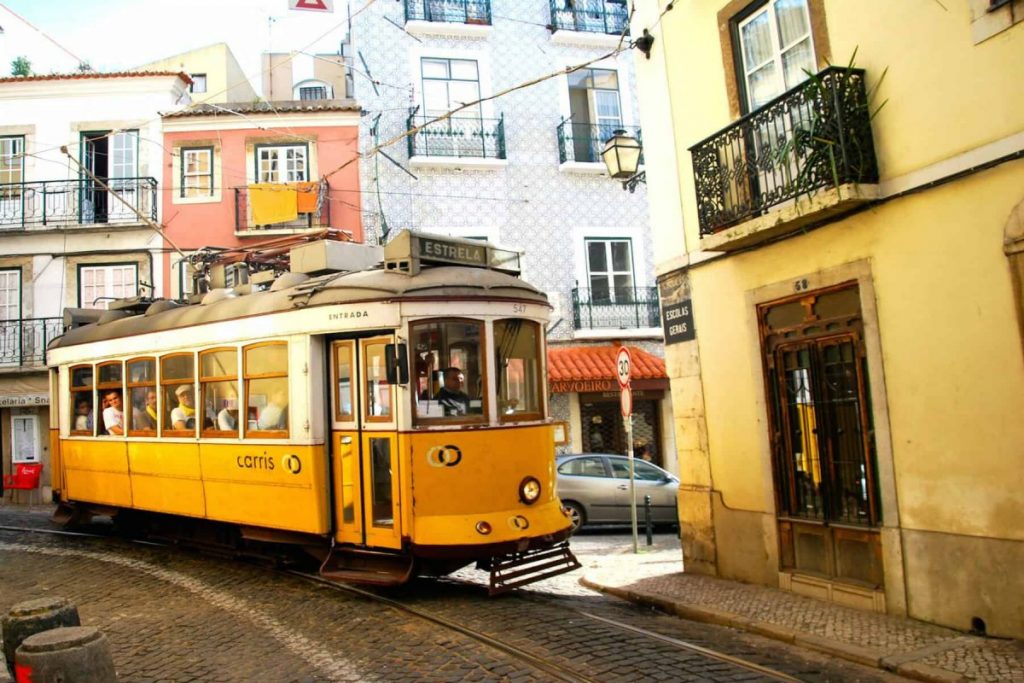 A NATIVE FOR A DAY 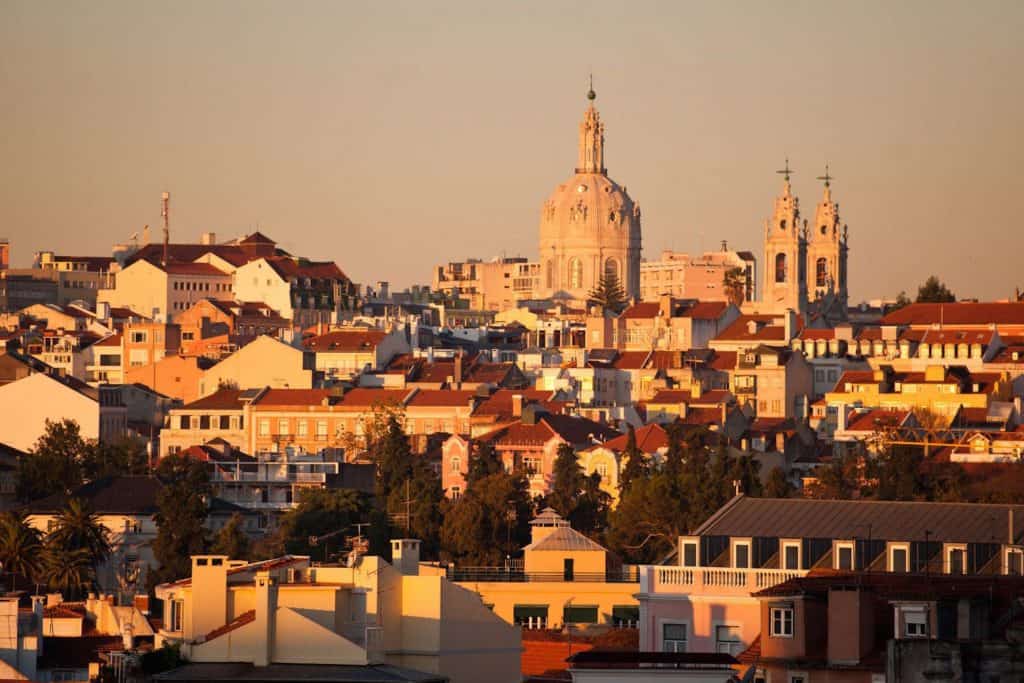