When you book with an account, you will be able to track your payment status, track the confirmation and you can also rate the tour after you finished the tour.
Sign Up
459
4 hours
Availability : Everyday except public Holidays
Temple of Zeus
Max People : 18 people
DetailItineraryMapPhotosReviews

This is a MUST do Athens tour! For Mythology lovers and most especially, if you don’t know anything about Mythology, then this tour will make you fall in love with the Greek deities! From Chaos to the birth of the Olympian gods – learn more about the Greek gods, heroes and most especially how the gods and goddesses have shaped and molded Athens. Join us on this ultimate Athens mythology walking tour. From the notoriously unfaithful Zeus and all the heartaches he has caused to the tales of heroes and myth monsters. On this Athens walking tour, you get a chance to meet the gods and heroes of the glorious Greek myths. Discover how Greek divinities were determinedly mischievous and jealous, just like us! Your local Mythology expert guide will entertain you with mythological fun facts about the places you will discover and give you great insight into the world of ancient Greece.

See the Temple of Zeus and feel its magnificence as you stand in awe before it. Then to the Acropolis and there feel the might of the goddess Athena. But don’t leave the Acropolis without discovering the other great gods and demi-gods. A shortstop inside the Ancient Agora is a must to understand this ancient civilization that has left the world very important legacies like banking and malling, yes shopping! Marvel at the places that hold legendary myths that to this day tell us timeless, universal truths.

During this 4-hour,  Athens mythology guided tour, you get to wander around the alleys of Plaka,  the oldest surviving part of Modern Athens and find out where ancient Athenians used to worship their Gods. Admire the panoramic views of the city from Areopagus (Mars Hill) – the place where God Ares (Mars) was put on a trial by a court of Gods for murder! Who did he kill and why?

Finishing up our tour, make a last stop-and-stare at the Panathenaic Way and find out what myths cultivated famous events at this place thousands of years ago. Let the myths and legends play with your imagination! Get on board and come with us for an unforgettable journey to mythical Athens! 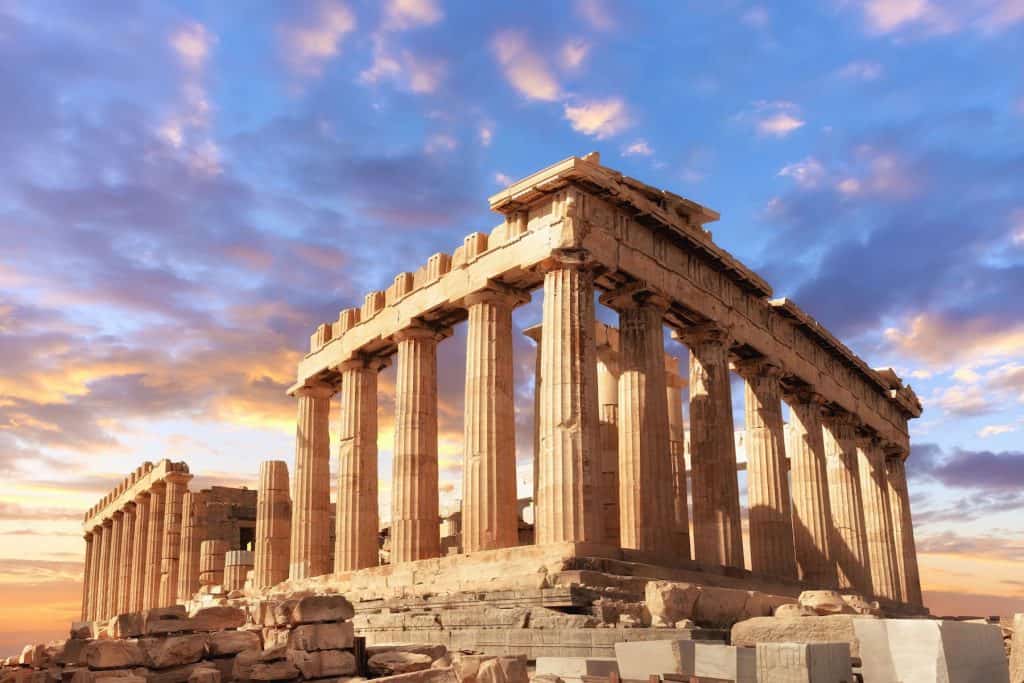 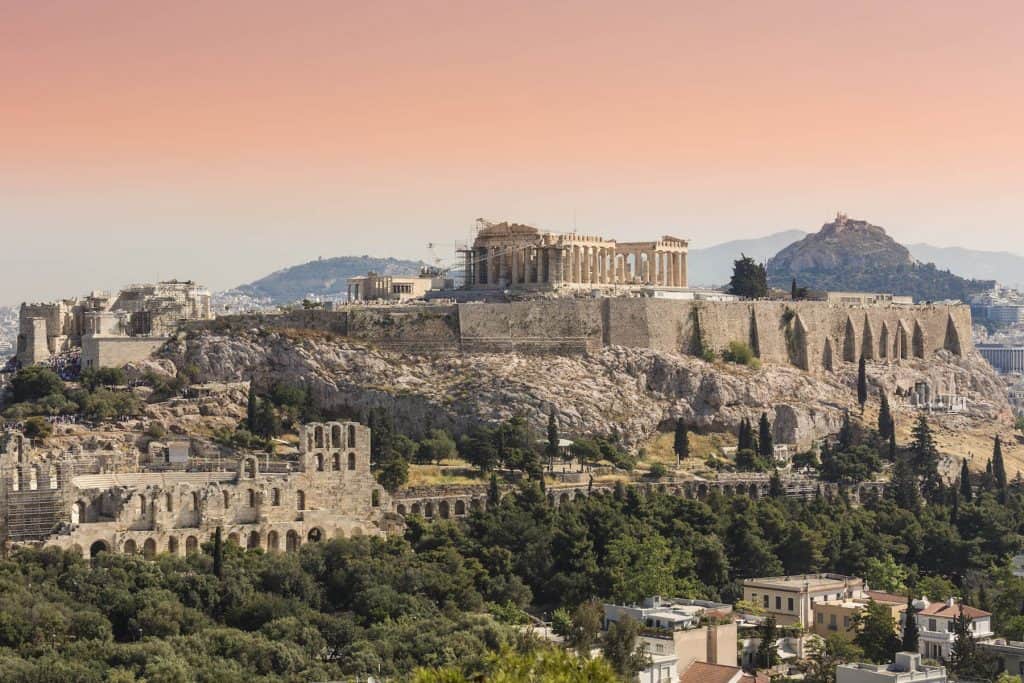