When you book with an account, you will be able to track your payment status, track the confirmation and you can also rate the tour after you finished the tour.
Sign Up
376
2 hours
Availability : Everyday except Sunday
Colosseum and Roman Forum
Max People : 15 people
DetailItineraryMapPhotosReviews

See how Ancient Roman traditions have influenced our lives in so many ways. Experience Rome through the antiquated eyes of emperors, slaves, gladiators, and even the gods and goddesses which greatly influenced Rome and its Empire.
The mighty Coliseum conjures up so many events of both entertainment and fighting. This is the center of ultimate entertainment for the Ancient Romans! During this two-hour trip you will enter the arena and learn about the fascinating facts about life in Ancient Rome and how this amphitheater played a very big part on the everyday life back then. A short Roman Forum tour of mysterious temples is also included.This tour includes a skip-the-line Coliseum and Roman Forum fast-track access and a local guide.

Explore Rome’s best highlights and get to know the feel for the Eternal City as you access areas reserved for pedestrians only. Maintain your energy high throughout our custom tailored tour lead by our charming and highly informed guide ready to meet your needs and interests. 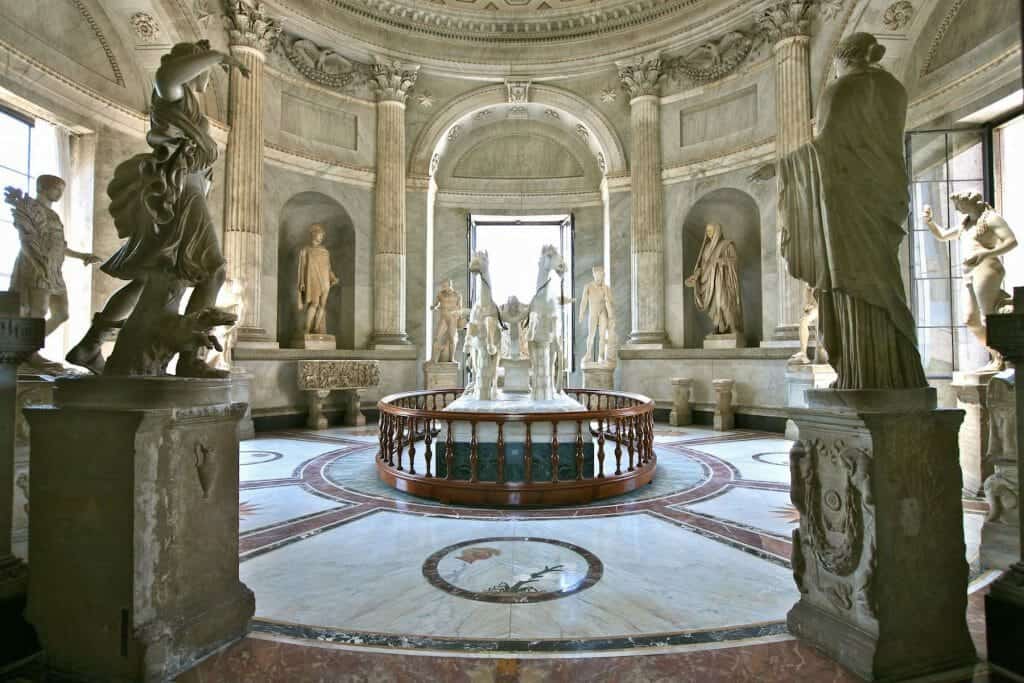